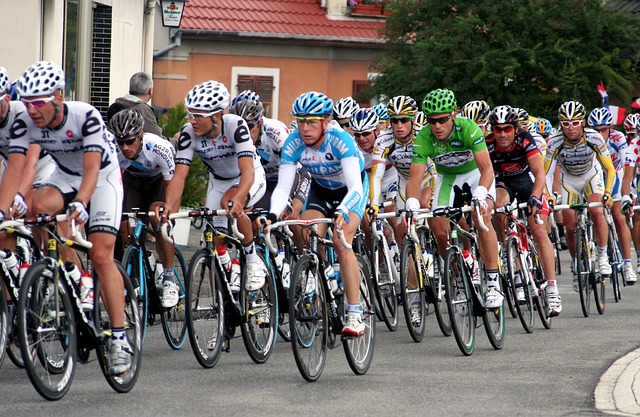 There’s not much time left to book your campervan for the 2017 Tour de France.  Why? The route will be presented in Paris on Tuesday, 18 October. Seconds later, every Tour fan planning on following the race live will scramble to book any and all available hire vehicles in France. Make the most of this six-day lull to get a booking in before the multitudes do!

Contrary to speculation earlier this year about the organisers ringing the changes in 2017, the latest rumours suggest that next year’s TDF will again feature Alpine stages on week three of the event (although not Mont Ventoux or Alpe d’Huez), having made an earlier visit to the mountains of the Jura and the Pyrenees. One thing’s for sure, the race will start in Dusseldorf.

Everything will be revealed next Tuesday and the France Motorhome Hire team are bracing for the usual deluge of bookings as soon as it is. 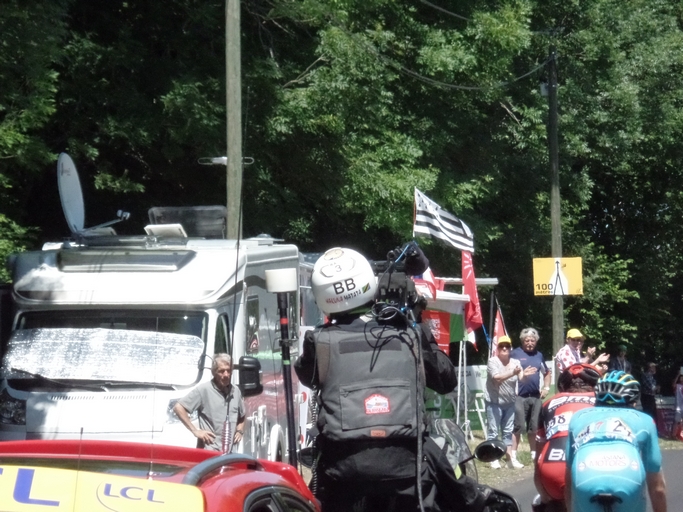 Make 2017 the year you go for it and follow the world’s biggest and most spectacular bike race in a motorhome, as many thousands do each year.  Our advice is to book it now, because it might well be too late by the end of next week!  Visit our 2017 Tour Special Packages here for detailed information about our two Tour De France booking options. (Some vehicle types are already booked up but if you let us know how many are in your hire party, we will let you know what we have left and send you a detailed quote with a booking link.)

“Having listened to client feedback over recent years, we know what makes a trip following Le Tour a success, and have devised a package specifically aimed at those who want to get as close to the action as possible.”