The Tour de France 2017 route couldn’t be better for campervan hire from our depot in  Burgundy: there’s a start and finish within one hour’s drive and a finish and overnight stay within two hour’s drive! 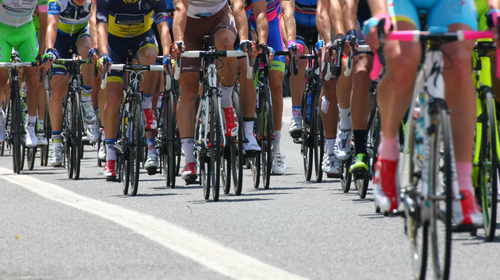 So now we know: The 2017 Tour de France will not only see stages in Germany, but also Belgium and Luxembourg before heading back into France to tackle its five major mountain ranges: the Vosges, Jura, Pyrenees, Central Massif and Alps! 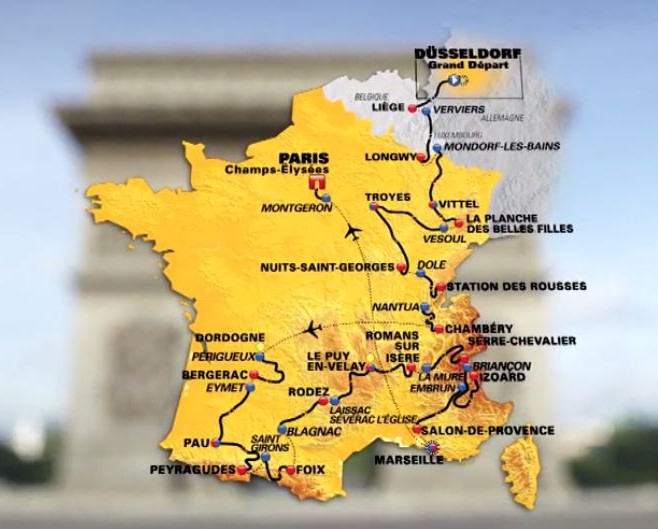 Organisers are seeking to shake up the order next year by featuring some steep climbs early in the race to frustrate the strategic methods of the dominant teams and favour the brave, so there will be drama from the start. 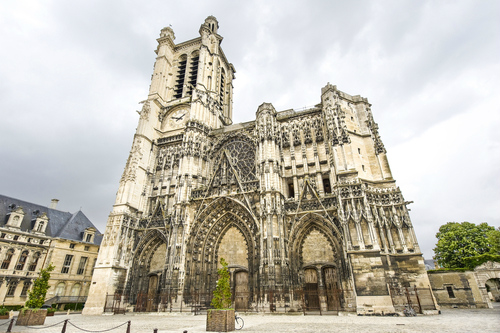 Between mountains the Tour will visit the Champagne city of Troyes (just one hour east of our depot!), Nuits St Georges in the heart of the Burgundy wine region (just two hours south east of us), the Dordogne and Provence, with the finish in Paris as usual – this year featuring a ride indoors through the splendid Grand Palais!

There truly is something for everyone; whether you are trying to see the maximum number of stages or fitting in the odd stage while you explore France, you will see spectacular action, new climbs and hugely contrasting scenic delights along the route.

Get ready for the start Dusseldorf, around 10,000 campervans will be heading your way next July and the FMH fleet will be among them!  If you would like to be in one of our fleet of immaculate campervans, following Le Tour, book now before they are all gone.